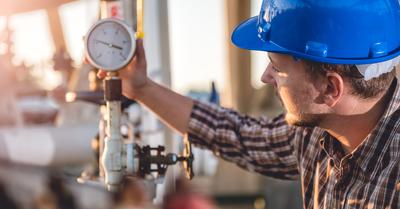 Natural gas is one of the most widely accessible energy resources available to us and much like all fossil fuels it has its advantages and disadvantages.

For centuries, we have been using fossil fuels such as natural gas to generate power which has helped us propel our economy, create new innovative technologies, and enhance the quality of for everyone on the planet. Here in the United States, we are highly invested in natural gas and are dependent on it to meet our energy needs. However, in recent years natural gas has been under greater scrutiny in light of the mainstream popularity of sustainable living, which natural gas is in opposition of - given that it is a fossil fuel that has damaging effects on the environment. To help you understand this further, we are going to break down the advantages and disadvantages of natural gas.

It goes without saying that if not for natural gas, the world would not be what it is today. Since the early 1800s, we have been using this revolutionary fossil fuel to power our homes, communities, and even cities.

Natural gas has helped us improve our lives in so many ways to create better standards of living for everyday people but it has also helped us expand our economy to become the largest on the entire planet. In fact, to this day the United States uses natural gas to generate the majority of its electricity - with it currently being responsible for meeting roughly 40% of all of our energy needs.

Our use of natural gas does not seem to be going anywhere anytime soon, as the United States continues to discover more of this fossil fuel on its soil, which enables our nation to become reliant on itself for energy production - instead of being as dependant on overseas oil. With that being said, let’s dive right into the advantages of natural gas.

One of the biggest criticisms of fossil fuels is that they create a lot of pollution on our planet. While this may be true in many ways, the amount of pollution that natural gas creates is significantly less than other fossil fuels such as coal and oil.

It is estimated that natural gas generates less than 50% of the amount of pollution caused by coal, which makes it a highly attractive source of energy compared to just about every other fossil fuel that we use in our society.

The United States is currently trying to cut back its carbon emissions and while natural gas is a contributor to greenhouse gases, transitioning to it from alternative non-renewables is going to have a major impact on our goal of reaching net-zero emissions by the year 2050.

The fact that we are creating less pollution by using natural gas also implies that we will help the air quality of regions that might have otherwise opted for harvesting alternative non-renewables. In addition, this energy resource does not have as much risk of destroying habitat through leaks and spills, as it is in gaseous form and does not pose nearly as much of a threat as other fossil fuels.

The United States is currently one of the leaders of natural gas production in the entire world, which makes this energy resource highly accessible to us.

For decades, we have been dependent on foreign fossil fuels in order to sustain our energy needs. However, in recent years the United States has capitalized on its natural gas reserves by pursuing it to be its primary source of power.

We currently have hundreds of thousands of acres of land that have been designated for natural gas harvesting, which means that we have an abundant supply of this fossil fuel and it can be accessed relatively easily.

Finding this natural gas and successfully harvesting it is quite simple by comparison to other fossil fuels. Once natural gas reserves are located, extracting them from the Earth is very practical and much less complicated than coal and oil, which makes it safer for workers within the industry.

Experts have estimated that we have as much as 2,867 trillion cubic feet of untapped natural gas that we can still harvest in the future. This is enough natural gas to take care of a lot of our energy needs for decades to come, which is going to be essential for keeping our economy thriving.

A major issue with a lot of renewable energy resources is that they will force us to revision and reinvest in our current infrastructure, which is currently designed around fossil fuels. This will require a lot of development costs to establish, which may prove to be extremely complicated and pricey in the long run.

However, natural gas is not a new concept to modern society, as we currently have an entire system that is meant for harvesting and distributing the power of this resource.

By sticking with natural gas, we can avoid a lot of the unnecessary infrastructure and development that will be required for transitioning to another energy resource. At the end of the day, relying on our pre-developed infrastructure that is based on natural gas is going to be a huge boost for keeping our economy on the rise.

For decades, scientists have been warning us about the dangers of climate change and that our current energy reliance on fossil fuels such as natural gas is responsible for changes in the Earth’s temperature that could result in unlivable conditions for human beings and life on the planet.

This troubling news was ignored and subverted by a lot of the mass media and population at large for years - while the symptoms of this global threat only increased each year. Unfortunately, our lack of proper action and refusal to consider alternative means of energy has resulted in the exacerbation of climate change - with natural gas being one of the biggest contributors.

While natural gas does have a lot of economic benefits for our nation, the repercussions that our consumption of it will have on our planet’s long-term health will prove to be highly destructive. Environmentalists are pushing governments to transition away from natural gas to help preserve the natural world and ensure the long-term survival of humanity. Let’s examine the disadvantages of natural gas in more detail.

Just like with all fossil fuels, natural gas is a non-renewable resource, which implies that our reliance on it has an inevitable expiration date.

While we can still technically use this resource for decades, the fact that we know we will not be able to utilize it in the future means that we should consider a more reliable source of energy.

The best approach for this would be to transition to renewable sources of energy such as solar or wind power, which we know will have longevity in meeting our energy needs.

While natural gas does get a lot of praise as being a ‘cleaner’ source of energy than other fossil fuels, it is still a dirty resource that does bring a significant amount of harm to our environment.

The areas where we harvest natural gas need to be stripped away to make room for drilling operations and plant facilities. This involves a lot of deforestation and habitat destruction, which is incredibly damaging to wildlife and even entire ecosystems, which ultimately contributes to species being put at risk - and even extinct in some cases.

In addition, many of these areas experience extreme land degradation when natural gas plants are established. Once this occurs, these areas are generally unusable for other uses such as farming, as the soil becomes either infertile or toxic.

Once natural gas has been harvested, it releases harmful gases such as methane into the air. Although the air pollution from natural gas is not as bad as other fossil fuels, it can still negatively affect the quality of air for the environment and nearby communities, which can impact the health of wildlife and people. Natural gas also releases the most damaging greenhouse gas that is enabling climate change - carbon dioxide.

The bottom line is that natural gas can be extremely dangerous if mismanaged, as this gas is highly explosive.

Since its popularization and integration into society, natural gas explosions have started countless fires, killed thousands of people, and injured even more. The imminent danger of natural gases poses a risk for private households as well as the workers who harvest this fossil fuel - given that explosions can occur along pipelines.

Once this resource has been successfully harvested, transporting it comes with a lot of risks and safety hazards, as there have been many accidents that involve natural gas explosions while in transit.

In addition, one of the main reasons that explosive incidents occur with natural gas is that workers and private individuals often mistakenly dig into a gas line, which could easily result in an explosion.  If we were to transition to a safer source of energy such as solar and wind power, we could greatly avoid a lot of the accidents that come with natural gas. 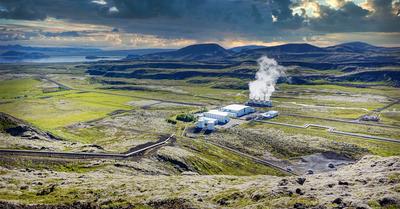 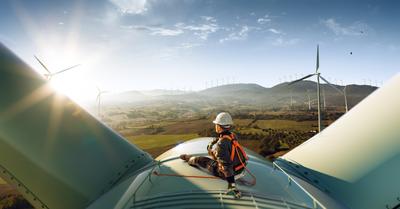 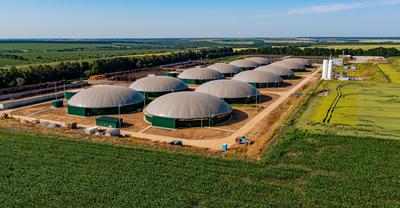 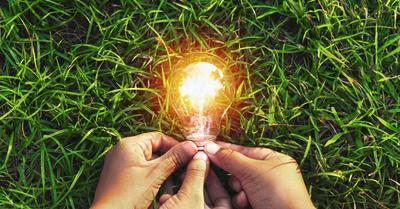 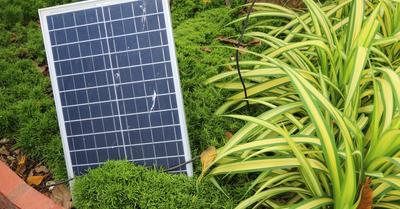 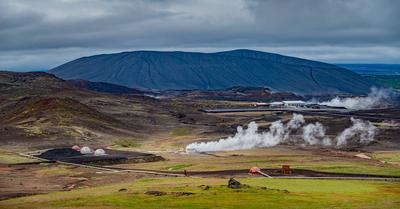